Skip to Content
Home / Can you take a tent into Australia? 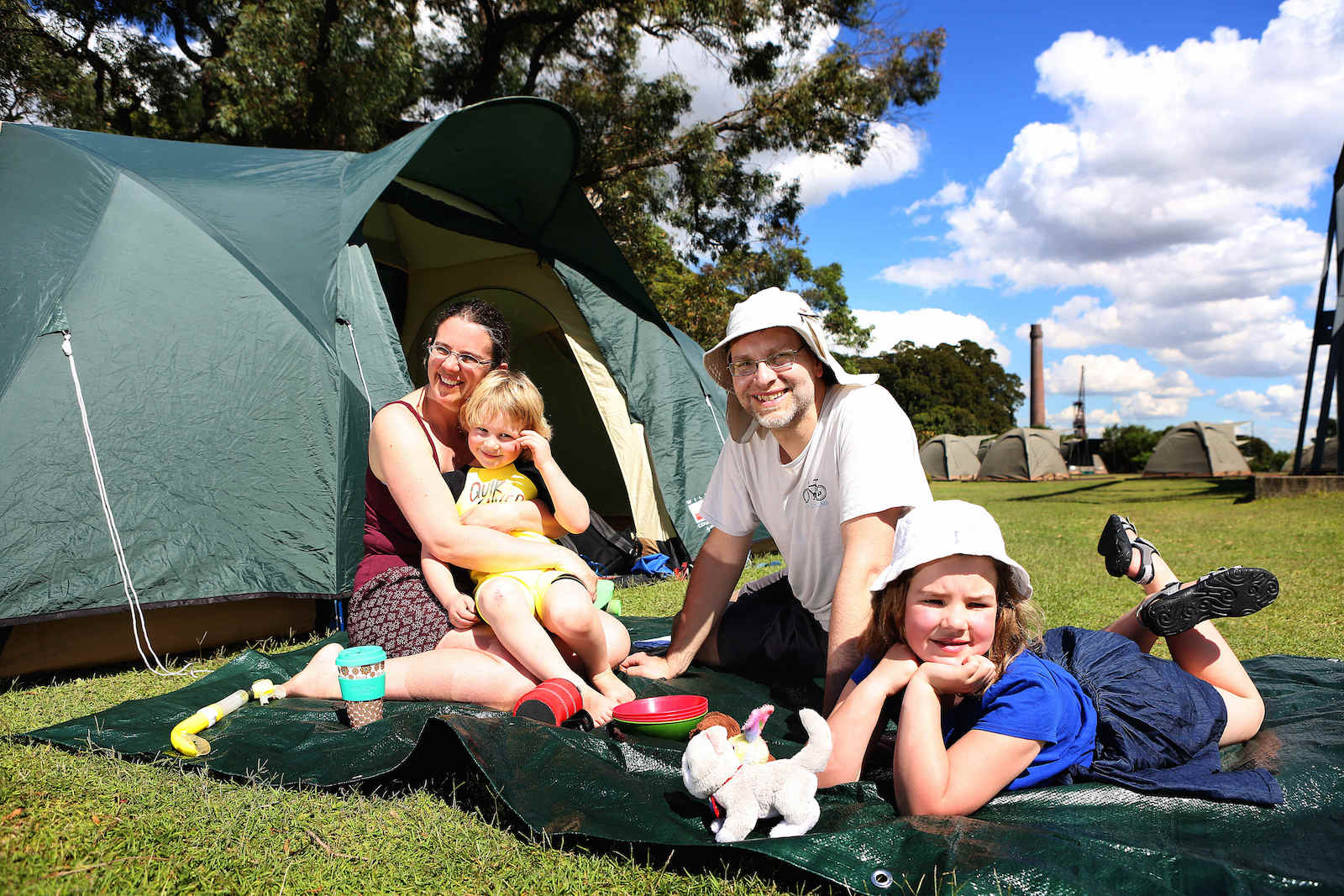 Our Sydney trip saw us dusting off our backpacks, borrowing a couple of large pull-along suitcases and hoping the camping gear was transportable without our trusty two wheeled-steeds to bear the weight. It was but I would not have liked to carry it one inch further. (Read more about no car camping here.) Once packed, I remained uneasy about how we could take a tent into Australia.

Firstly, I trawled through the internet, hoping to find stories of how welcoming AU customs were to visitors wanting to take a tent into Australia. However, I was left with a PDF which contained some exceedingly small print about bringing sports’ equipment into Australia. My conclusion was that they basically objected to disease ridden earth and therefore our tent needed to have absolutely no trace of mud.

Several buckets of hot water and several hours of scrubbing later, I thought I’d cracked it. I washed every inch and convinced myself it was like new, only to examine it again a week later and see the mottled patterns of muddy wellies glisten in the sunlight.

I was anxious enough about a 27 hour flight with a five and seven year old and I did not want customs to reject our tent on arrival. So I filled my buckets again. And again.

Could we take a tent into Australia?

Finally we landed and headed for the ‘items to declare’ line. There’s something about having items to declare that makes me feel pointlessly guilty. Like I have become a smuggler and have somehow planted banned substances upon my person without realising it. All I wanted to do was take a tent into Australia!

“G’day. What have you got?” said the cheerful Aussie.

“Morning,” I said automatically, despite feeling that any notion of day or night had been sucked out of me at about 35,000 feet up.

“I have a tent.” My heart was hammering. “I have scrubbed it.” I could hear the pleading in my voice. “Do you want to see?”

“What pegs have you got?”

Pegs? I hadn’t thought about pegs. “Just normal metal ones.” What was the problem with pegs?

“Not long wooden ones?”

My shoulders relaxed. I breathed again. I gestured to Jeremy to hurry up with the kids. He quickly scooped them up from the floor, both of them having decided now was the time to lie down and sleep. We walked through. Grinned at each other. Immediately relief turned to indignation. I wanted to run back and beg her to inspect my painstakingly cleaned tent. At least one peek. How dare she just let us straight through?

We have another Sydney trip planned next year. And yes, once again we will want to take a tent into Australia. So I will, no doubt, be filling my buckets again.